Why we use Anion strip in Vanessa 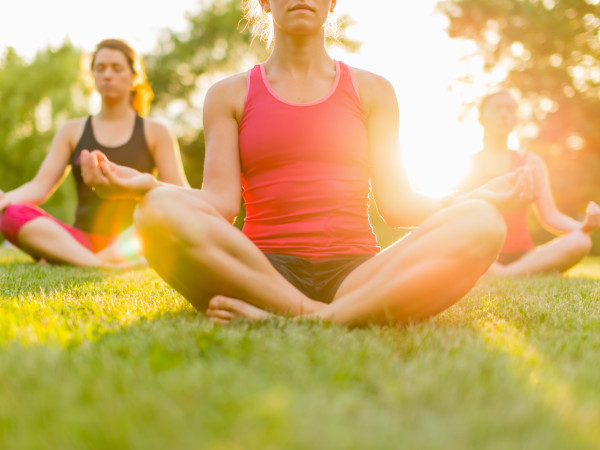 Vanessa Sanitary Napkins are designed to enhance physical health and mental well-being by emitting anions during use. The anion strip embedded in each sanitary pad is activated by the friction of wearing the pads.  The emitted anions can

The embedded anionic strip effectively inhibits the survival and duplication of bacteria and viruses which cause vaginitis. Almost all types of female genital inflammation are caused by anaerobic bacteria.  When the anionic tape emits the high density of anions, it also produces abundant ionized oxygen to fundamentally change the anaerobic environment, promote biological enzymatic transformation, and balance pH.

Ancient people recognized that the air is “electric,” so to speak, but it is thought that the formal study of ions did not begin until fairly recently. In 1899, two German scientists, Elster and Geitel, discovered that there are particles in the atmosphere that carry electricity. These particles were later named “air ions” by the British scientist Faraday. The word “ion” was taken from the Greek language, in which it means to “go” or “wander about.”

Ions are invisible particles, either molecules or atoms, which bear an electric charge. Atoms, for instance, consist of an atomic nucleus that contains neutral neutrons and positively charged protons, as well as orbiting electrons that are negatively charged. When an atom is in a neutral condition, the number of protons (+) and electrons (-) is equal. When the number of protons and electrons is not the same, the particle becomes an ion that is either positively or negatively charged. Generally speaking, positive ions are harmful to the human body, while negative ions are beneficial.

Positive Ion: an atom (or molecule) that has lost one or more electrons due to a high-energy impact. Natural forces that generate positive ions include the decay of radioactive minerals, radon gas, forest fires, lightning and ultraviolet rays.

Negative Ion: an atom (or molecule) that has gained one or more extra negatively charged electrons. Negative ions are naturally generated by evaporating water.

Electrons are highly sensitive to shock, impact, electric current and atmospheric change. Air pressure or heat, for instance, can cause electrons to escape from atoms and dissipate, increasing the number of positive ions in the air.

As mentioned above, the balance of negative and positive ions in the air is easily disturbed. A good example of this can be seen in the changes in ion levels associated with storm activity. Several hours before a thunderstorm, for instance, low atmospheric pressure causes the number of positive ions in the air to increase dramatically, to levels that sometimes exceed 5000 ions per cm³. In contrast, during a storm, negative ions increase to several thousand per cm³ while positive ions decrease, often to below 500 per cm³. (You can detect similarly high negative ion concentrations near waterfalls – see the chart below.)

The Ratio of Negative to Positive Ions is Crucial to Health

Ions were first linked to human health by a Japanese medical study in 1910, which showed that patients with arthritis experienced greater pain when weather fluctuations elevated the percentage of positive ions in the atmosphere. As a result of this and other research, in Japan the close relationship between ions and health has long been widely recognized.

Cold fronts and low pressure systems increase the percentage of positive ions in the atmosphere, leading to a decrease in the number of negative ions in our bodies. Doctors report that under such conditions, the symptoms of their asthma and arthritis patients are aggravated, and the number of strokes increases.

It is said that 2% of the oxygen we breathe turns into free radicals in our bodies. When these free radicals combine with free radicals produced by other sources (such as heavy metals, chemicals, bacteria, viruses, and positive ions), they become even more harmful. Negative ions work to prevent oxidation by neutralizing the free radicals in our cells. As a result, cells are revitalized, and immunity and resistance are strengthened.

Blood purification – by increasing the levels of calcium and sodium in the blood stream, negative ions help restore a healthy (slightly alkaline) pH balance to the blood.

Buy Vanessa Sanitory Napkins to get Freedom from 5 Problems such as Wet Feeling, Odour ,  Rashes,  Infection and  Frequent Pad Change

Please provide your Mobile Number or Email to Login on vanessanapkins.com

Please provide your Mobile Number or Email to Sign Up on vanessanapkins.com